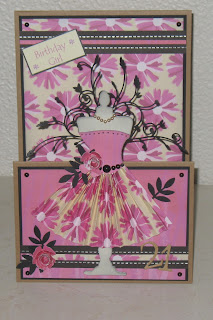 I suppose it's to be expected being as my own daughter is 21 later this year but I have had to make so many 21st birthday cards this year it's getting boring!!!!

Here's one I made for a close friend of the family.

Sorry the photo looks fuzzy but it's just the shadow. As I often say, my photography skills aren't up to much.

Anyhow must say the inspiration for this card from my buddy Trudy who has made some similar ones (hope you don't mind Trudy!!). I have that lovely memory box corner die and thought it was such a great way to use it with the TH mannequin that I just had to try it myself.

Here are a couple made with scraps and Kanban Toppers. 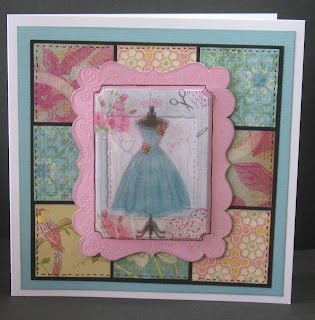 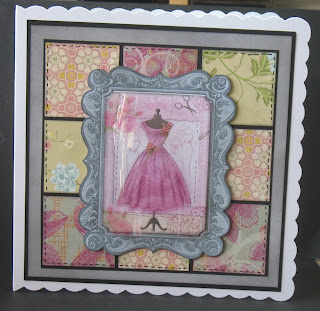 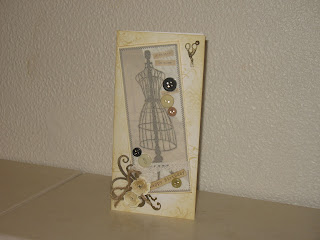 Hi Cindy, you will be dreaming about them soon. The first one is beautiful, I love how you have 'dressed' the mannequin, right down to the little beads, it is lovely. I like the backgrounds you have created with your scraps, that is such a good idea. A x

Loving them all Cindy, thats a heck of a lot 21st cards to send out.... Annette x

Beautiful cards and I am sure they will be greatly admired by all the girls that are lucky enough to receive them.

These are beautiful dressforms! I love these cards!